Do you love helping people?  Can customers hear you smile over the phone and sense your passion for great service in an email?  If so, then you should join our San Mateo based team as a Customer Support Specialist.  Vyond is an online animation software platform that allows businesses to easily create professional animated videos for industries like marketing, training, and eLearning. Vyond is changing the way the world communicates, one video at a time.
This is an individual contributor role, with the potential promotion track to a supervisory role.

We are an equal opportunity employer and all qualified applicants will receive consideration for employment without regard to race, color, religion, sex, national origin, disability status, protected veteran status, or any other characteristic protected by law.

At Vyond, our mission is to put the power of video in the hands of everyone. Vyond allows people of all skill levels in all industries and job roles to create dynamic and powerful media. With features that go beyond moving text and images, you can build character-driven stories or compelling data visualizations that engage audiences and deliver results.

Founded as GoAnimate in 2007, Vyond has helped Global 2000 organizations, small businesses, and individuals produce their own videos easily and cost-effectively. Since its inception, the Company has served over 12 million registered users on six continents who have created more than 30 million videos.

With offices in Silicon Valley, Hong Kong, and Taiwan, Vyond employs a team of people whose creativity extends well beyond our office walls. We are passionate about the power of video and how it makes the static dynamic and transforms the mundane into the captivating. 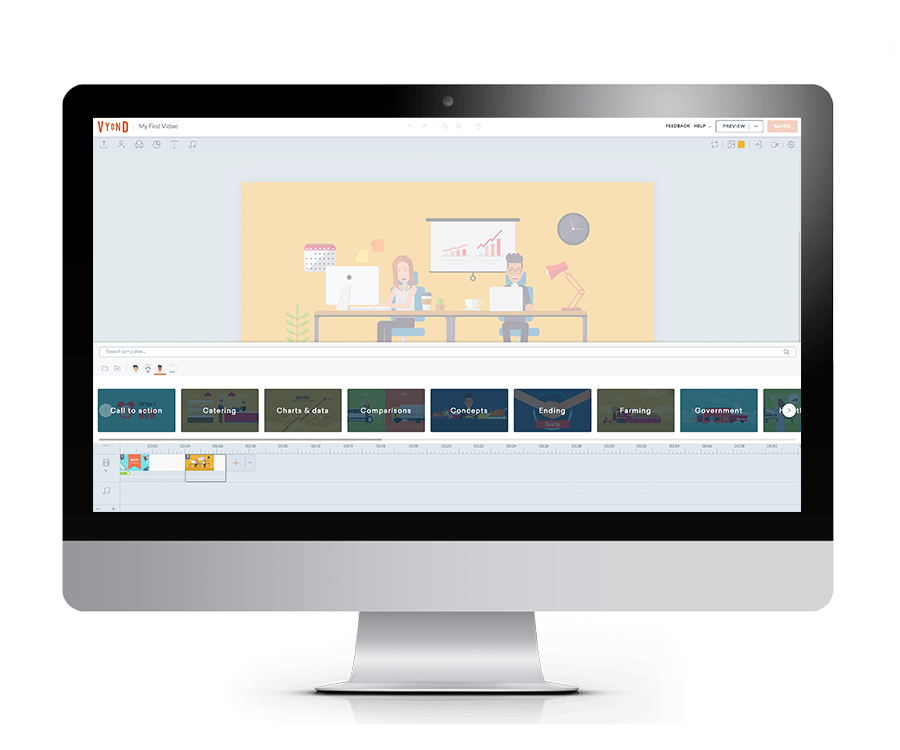 VYOND™ is a trademark of GoAnimate, Inc.

(if you already have a resume on Indeed)